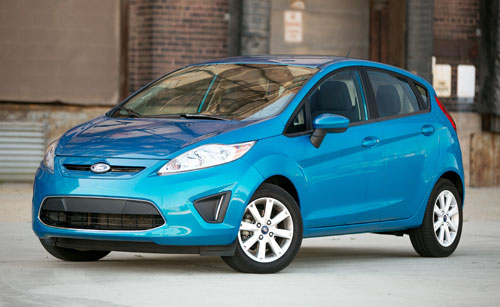 Top 2017 Albums To Add To Your Playlist 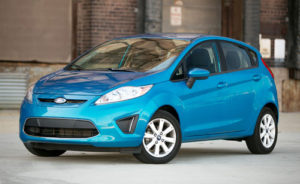 The air is colder and the snow is plentiful. Unfortunately, the notorious winter commute persists another year. With the extra time tacked on to your travels, it’s ever important to amp up your tunes, as well. This year has been kind with new music releases, whether from old artists or new. Here are the top albums to check out with those extra few minutes- maybe hours.

What If Nothing by WALK THE MOON

WALK THE MOON certainly did not disappoint with this gem. It’s a great soundtrack for a commute, especially long ones that need a bit of a pick-me-up. “One Foot” is, of course, a top track, but “Kamikaze” and “In My Mind” are certainly worth a good listen, as well.

Going Grey by The Front Bottoms

In my opinion, the best that The Front Bottoms has released. It’s a new take on the punk rock style. The band is growing, and certainly in the best way possible. “Trampoline” and “Vacation Town” are my favorites, but the entire album is of course worth a listen.

For someone who wasn’t a Taylor Swift fan, this album caught me off guard. It’s amazing. It isn’t the same love songs and party songs as she’s previously released. There’s a new electronic element, which works incredibly well with her new subjects. “Dress,” “Getaway Car,” and “Don’t Blame Me” are the tops in this album.

The Beautiful & Damned by G-Eazy

G-Eazy delivered another great set of tunes with his newest album. A tad darker, but not cringey edgy, it’s a new take on his style that is certainly worth a listen. “Love is Gone” and “Him & I” are the tops of this album.

If Badlands was Halsey finding herself, hopeless fountain kingdom is about Halsey coming back to herself. Each track holds a big piece of her, which is something that not many artists can truly do. You know her better as an artist and as a person after listening to this album. “100 Letters” and “Bad At Love” are the best, but each track is worth many, many listens.

Searching for a car with a better stereo but are struggling with an affordable auto loan? Check out autoloanseastcoast.com to help in your search today.